Playing cello is one of those hobbies and professions that is difficult to master, but when mastered, looks really cool and gives you rock star status. Because cello is a difficult instrument to master, many beginners give up playing fairly quickly, but if you stick with it there are lots of benefits that are often overlooked. 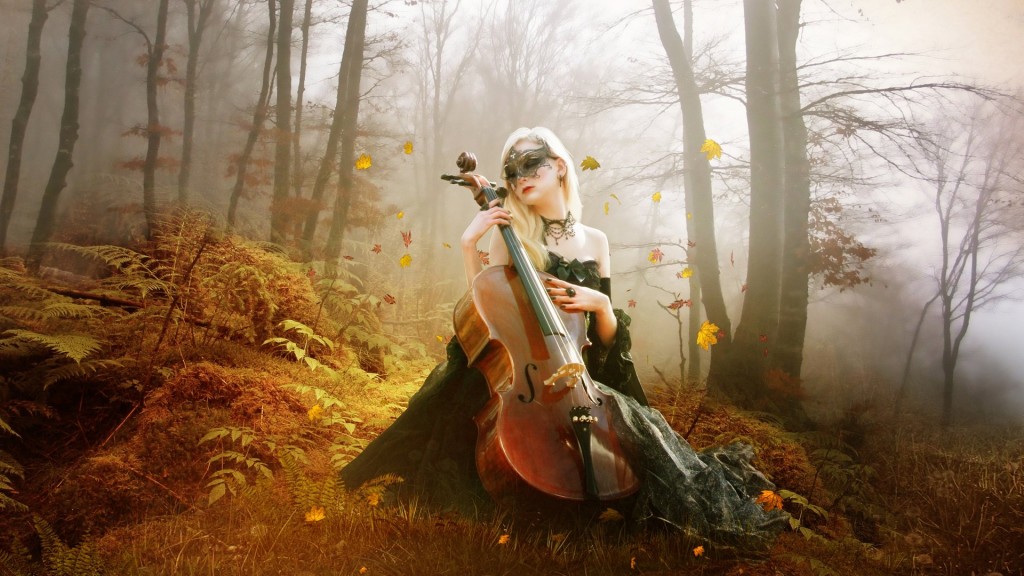 String players have always had a reputation for being smart. Einstein played the violin and many other highly intelligent people either play or grew up playing a string instrument. However, recent research has shown that playing cello does, in fact, increase mental flexibility and “brain plasticity,” developing brains both larger in volume and with heightened mechanisms of use.

Professional musicians are also known to have a greater volume of grey matter in the areas of the brain governing motor control, the interpretation of sound, and visual-spacial processing. This can increase ability in speech, language, memory, attention, and empathy.

However you interpret the research, there is clear evidence that learning to play the cello, or any musical instrument for that matter, can potentially make you smarter. Take that SAT! In fact, kids who start learning to play cello at a young age are more capable of solving complex problems later in their development.

On top of the hard connections in your brain, you also develop your muscle memory in general. Let’s not forget that playing cello includes a lot of fine motor skills which are crucial to a good performance and technique. 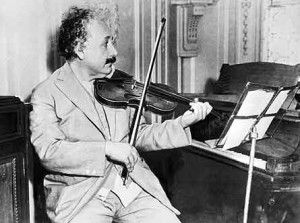 Are you easily distracted? Tried meditation and it didn’t work? Well learning to play the cello can actually help you become better focused. You quickly build focus when you have to keep repeating a section during practice to make sure it is in tune and played with the metronome.

This never ends either. Once you’ve mastered one piece, you are on to the next piece meaning you constantly get better at focus. Once you have mastered the basic techniques as well, there are many more advanced techniques to learn.

Maintaining a consistent practice routine also builds up your discipline. Once you set a goal of being able to perform by a certain date you will focus on preparing for that performance and in turn become a more disciplined person.

You Can Become Cool

You probably won’t become Apocalyptica cool, but when others hear you playing the cello they will awe at your performance. The cello is used in many rock bands and grabbing an electric cello will only amplify (pun intended) the cool factor. Wouldn’t you like to be these guys?

You Have Lots of Solo Options

The cello has a rich repertoire of music that all cellists enjoy playing! Arguably the most famous and important cello pieces are Johann Sebastian Bach’s Six Suites for Cello. Edward Elgar wrote the Cello Concerto. Antonio Vivaldi also wrote 25 cello concerti. The most famous sonatas for cello and piano were written by Ludwig von Beethoven, Felix Mendelssohn, Johannes Brahms, Sergi Rachmaninoff, Dmitry Shostakovich, Sergi Prokofiev, Francis Poulenc, and Benjamin Britten. Another favorite piece for the cello is The Swan, from The Carnival of the Animals by Camille Saint-Seans.

While the cello does not have quite as many solo options as the violin, the amount of repertoire is still large enough that you should find something you enjoy playing.

You Can Escape Your Regular Life

Playing the cello allows you to escape the regular world while practicing or in rehearsal. If you have had a bad day, the cello can be very therapeutic; you can play any song that you are really good at and soon enough you will feel like you can take on the world again.

Sitting in orchestra rehearsal, focusing only on the music and blending your music with the music around you, can be a wonderful form of meditation. You soon forget about all the worries in your busy life for a few hours and let the music consume you. There is a reason I still make playing in orchestra a priority even though I am in business school.

Many people who play feel a positive influence from the instrument on the rest of their life. They feel uplifted psychologically and spiritually by the cello. Playing brings the mind and the body together in a strengthening way. 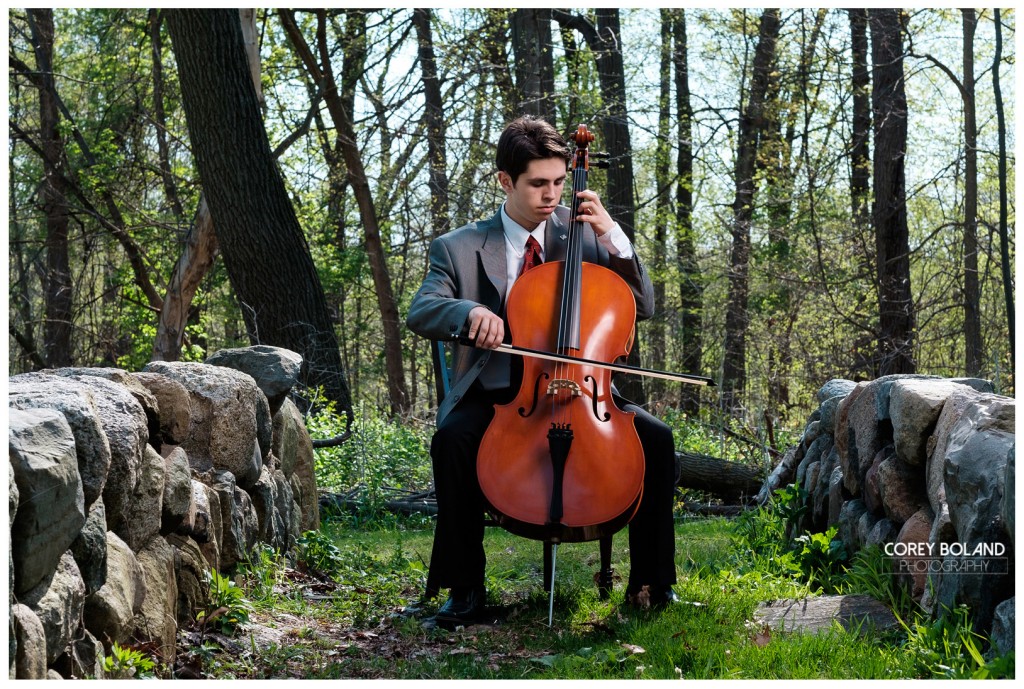 You Can Make It A Profession

Imagine being able to live comfortably by playing cello. While becoming a famous cellist like Yo-Yo Ma or being principal of the New York Philharmonic is highly unlikely, you can still take on a career as a cellist.

Many cities have minor professional orchestras that are not as competitive as the major orchestras and they still pay. In addition, you can become a private music teacher instructing students in learning to play the cello.

In order to pursue a career in music, you will likely need to go to college followed by graduate school in order to become skilled enough to teach and perform at a professional level.

If being a full-time cellist is not for you, you can always play for gigs. Weddings and other events often hire quartets to play. You can make some great money from these gigs and you sometimes get free food!

One of the best parts about playing the cello is that you meet lifelong friends who share a common interest. From your stand partner in high school to that violinist you played a gig with, as a cellist you have so many opportunities to build close relationships with those around you.

No matter where life leads you, these friends will always have cello and orchestra in common with you. Years down the road, you can still reminisce about all the orchestra memories you share.

Even if you don’t make best friends for life, you are bound to meet a lot of great people who share the same interests as you do.

Playing cello requires a lot of things, but that initial step is the most important. Many people are intimidated by skilled cello players capable of playing orchestral solos in front of audiences of thousands. Putting that fear and anxiety aside is the key. Once you take the plunge, you learn that it is not all that grim and that hard work pays off in this business.

Staying committed brings rewards. What is important is to give it a shot since many find their true passion this way. We hope you’ve learned something new today and will give the cello a shot.