A beautiful cello concerto that should be in any cellist’s repertoire.

Édouard Lalo composed his Cello Concerto in D minor in 1876. He wrote it in collaboration with the Belgian cellist Adolphe Fischer. The premiere of the piece happened the following year at the Cirque d’Hiver. Adolphe Fischer played the cello solo part.

Édouard-Victoire-Antoine Lalo was a French composer. His most famous work is Symphonie espagnole that is a part of the standard repertoire for violin and orchestra.

Lalo was born on 27 January 1823 in Lille (Nord), in northernmost France. In his youth he attended the city’s conservatoire where he started learning music. At age 16, Lalo enrolled at the Paris Conservatoire under François Antoine Habeneck who conducted student concerts at the Conservatoire from 1806.

For several years after the Paris Conservatory Lalo worked as a string player and teacher in Paris. In 1848, he co-founded with friends the Armingaud Quartet. First, he played viola and later second violin. Lalo’s first compositions are mostly songs and chamber works. He also wrote two early symphonies, but they, unfortunately, did not survive.

In 1865 Lalo got married to Julie Besnier de Maligny, a contralto from Brittany. Thanks to her, he got interested in opera and created compositions for the stage. But these pieces were not really popular at that time. Le Roi d’Ys is the most remarkable of them. For many years Le Roi d’Ys was thought to be unperformable. So, it was not staged until 1888, when the composer was already 65. Eight years before that Lalo became a member of the Legion of Honour.

He died in Paris on 22 April 1892. He was interred at the Père Lachaise Cemetery.

Even though Lalo is not one of the most recognized French composers, his distinctive style has brought him some degree of popularity. In the end, the Lalo cello concerto is among the most well-known repertoire for cello. 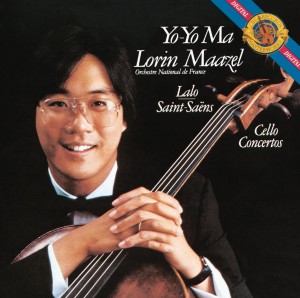 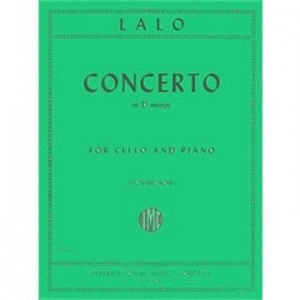